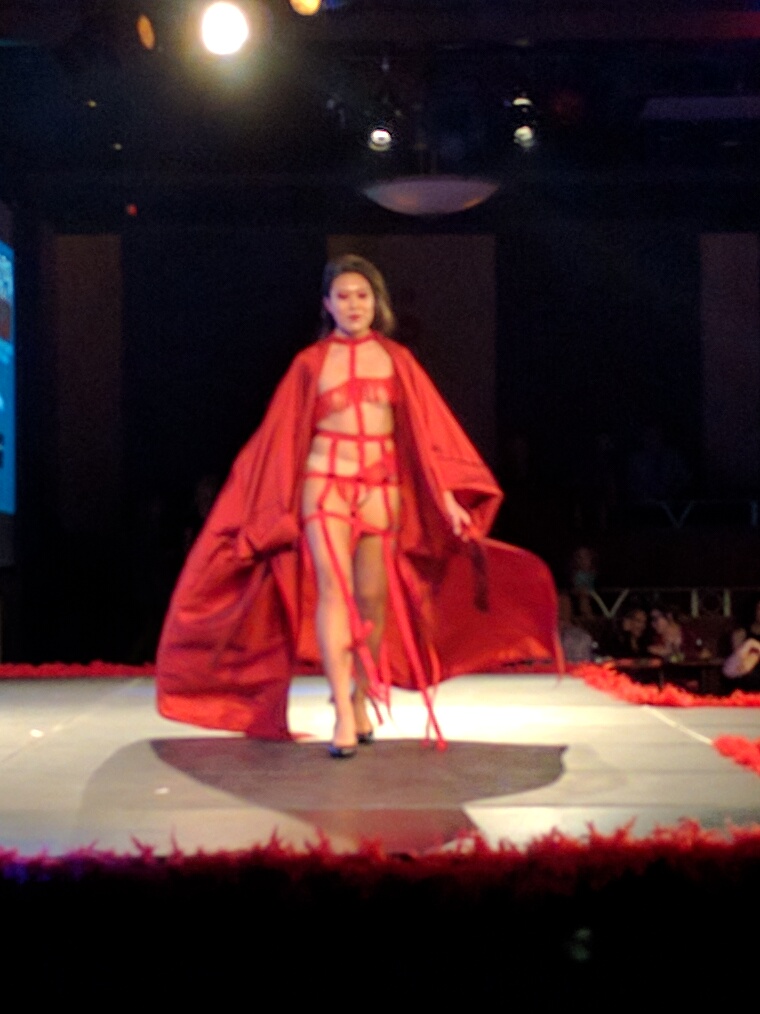 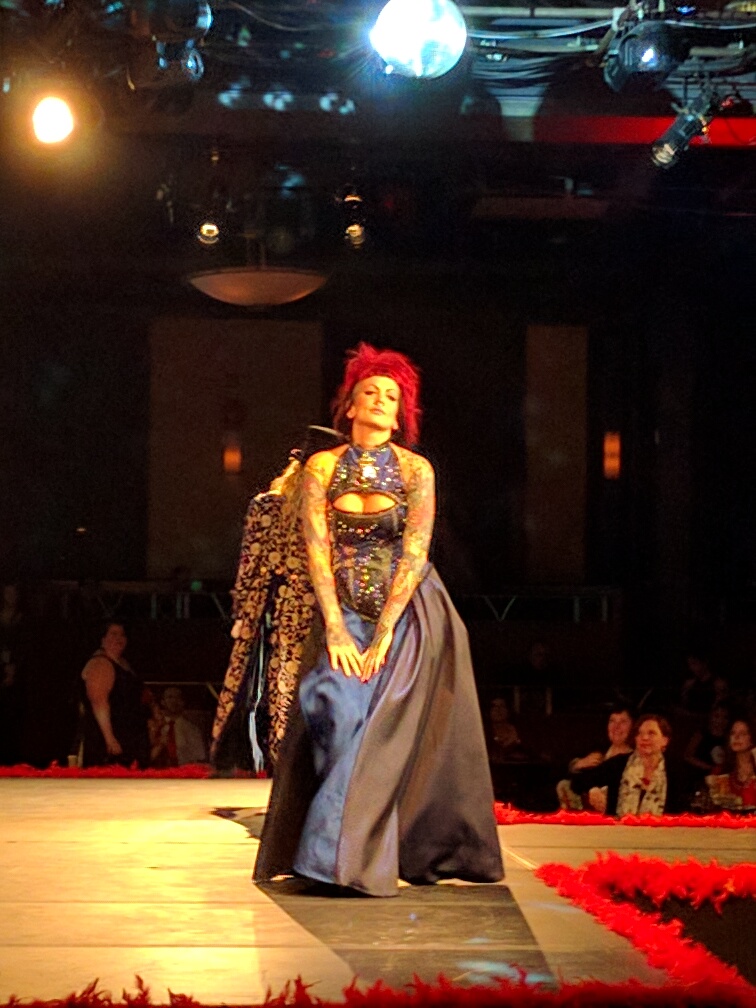 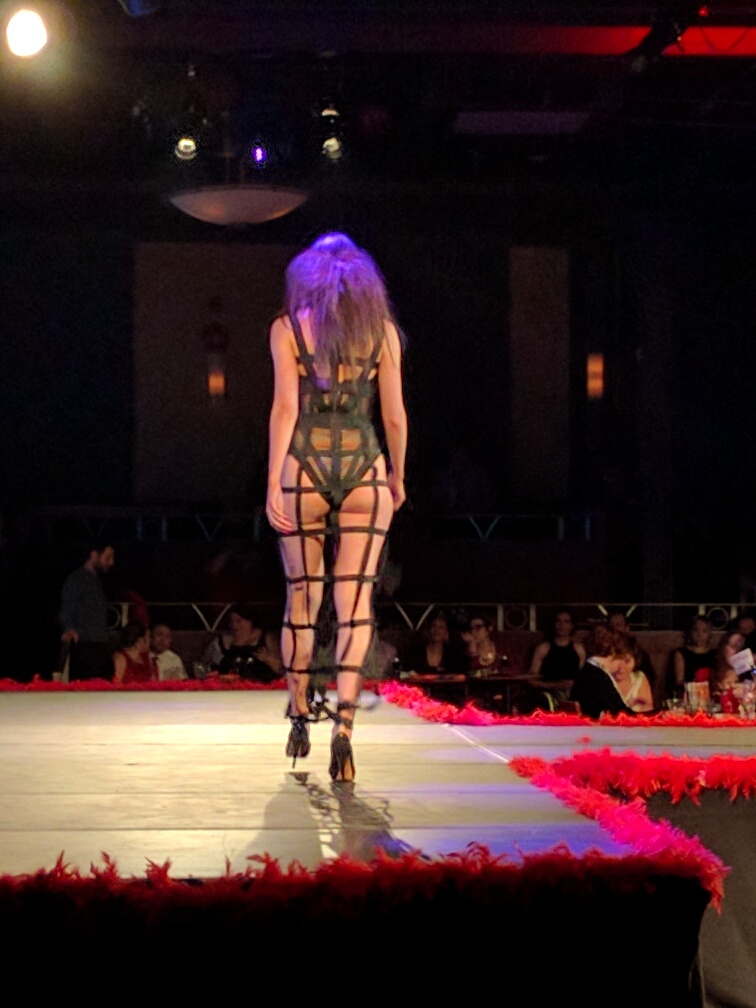 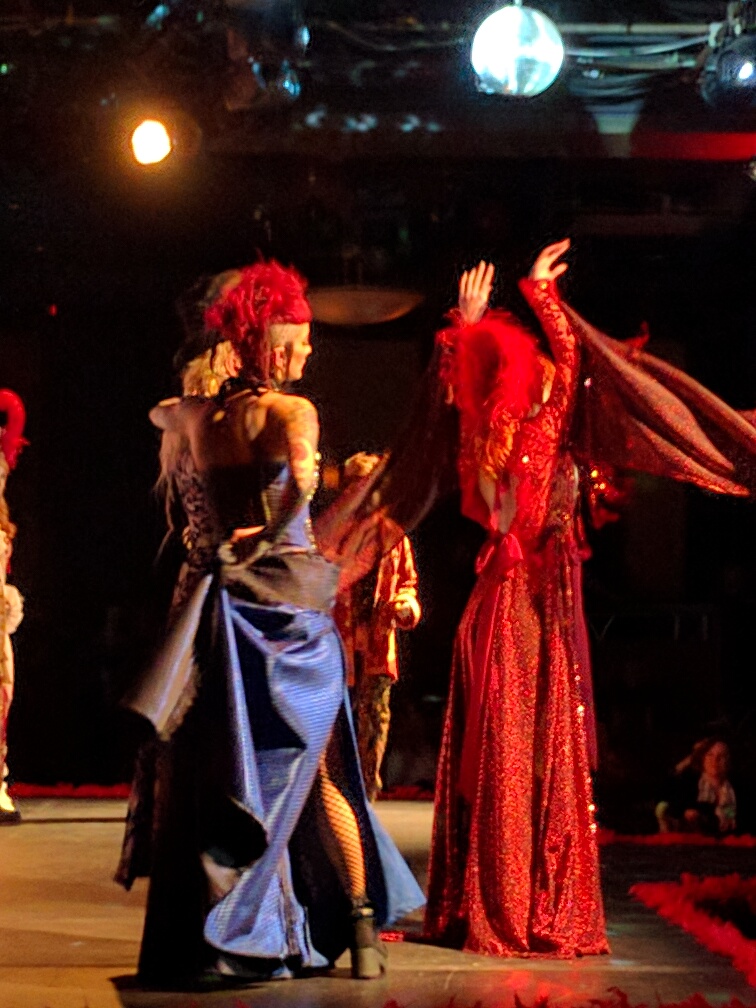 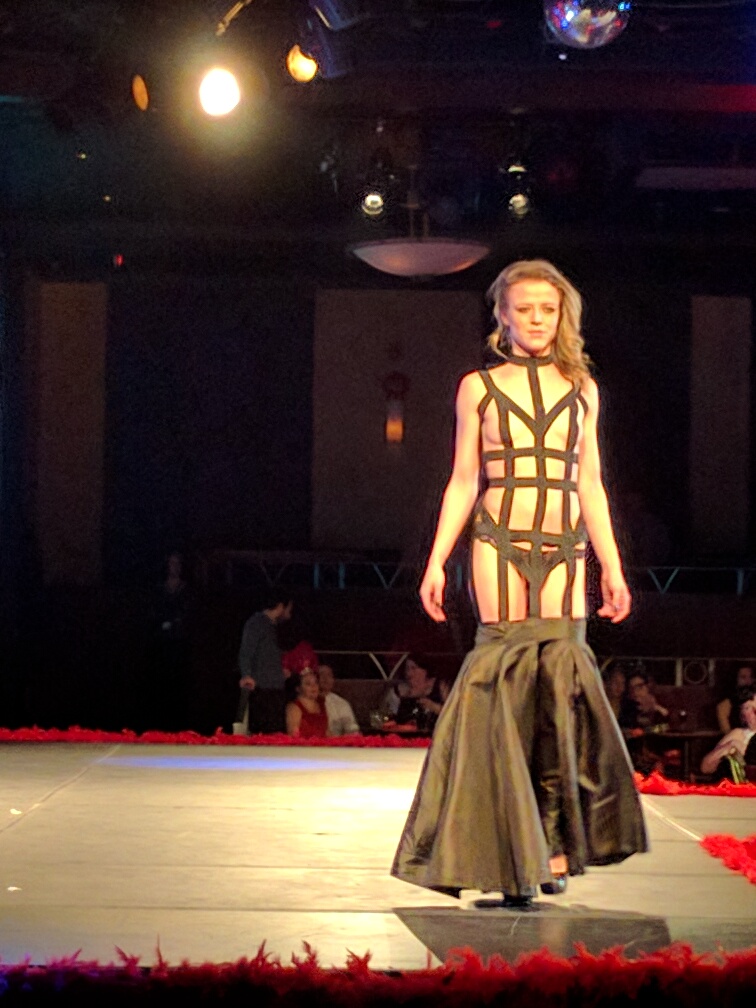 Sunday, Feb 21st at the Commodore Ballroom, hundreds of the LGBTQ community came out in addition to local media in celebration of colour, couture, and showing love in a fundraising effort to support Positive Living Society, which helps those living with AIDS.

It was produced by the famed Dean Thullner with his large production team and over 150 creative artists including fashion designers, hair and make-up artists, costume designer, etc. to put on this show.  It certainly was a show!  There was live singing, dance, performances, fashion and a live auction.  The diversity of performance was dazzling and what really impressed me was seeing people from all ages, genders, and walks of life on stage proudly walking the fashion runaway.

Some of the clothes seem to represent just different types of work, from construction to business, etc.  Some were really outlandish.  Of the fashion portion, out of the 12 brands represented I was only impressed with two; one looked like bondage wear and the other, court clothes for European royals from the Middle Ages.

This medieval theme also extended to the bearded men with their faces painted in white in princess outfits walking around selling raffle tickets.  I'm not sure if the juxtaposition was working, it gave me a scare to see a man with a big beard and extremely long drag queen lashes.  Everyone seems to have enjoyed their time, and the event raised quite a bit of money by selling the $500 or $1,000 balloons as well as the live auction.

The auctioneer was a really insecure actor in his mid-40's who verbalized all his insecurities about his non-existent six-pack and sagging face.  I wish he could love himself more and would have stayed consistent with that night's message of positivity. Lots of money was raised that night and the audience gave a lot of love to all the performers on stage.

Saturday, Feb 6, right in the midst of Chinese New Year celebrations, my friend invited me to join her at the Feast of Fortune Gala put on by the Tapestry Foundation for Health Care, designed to raise funds for the Mount Saint Joseph Hospital.

There were plenty of silent auction items and exciting live auction items. In addition some of the top Chinese restaurants were giving out tasty pre-dinner appetizers and private liquor shops displayed their goods.

It was a well-supported and organized large-scale gala that brought out some of the wealthiest of the Chinese community at the Westin Bayshore ballroom.  There were plenty of evening gowns, brand name shoes and even fur throws.  It was nice to see the generous donations for the hospital, since from what I hear; many of the hospitals in Vancouver need a severe infrastructure upgrade. 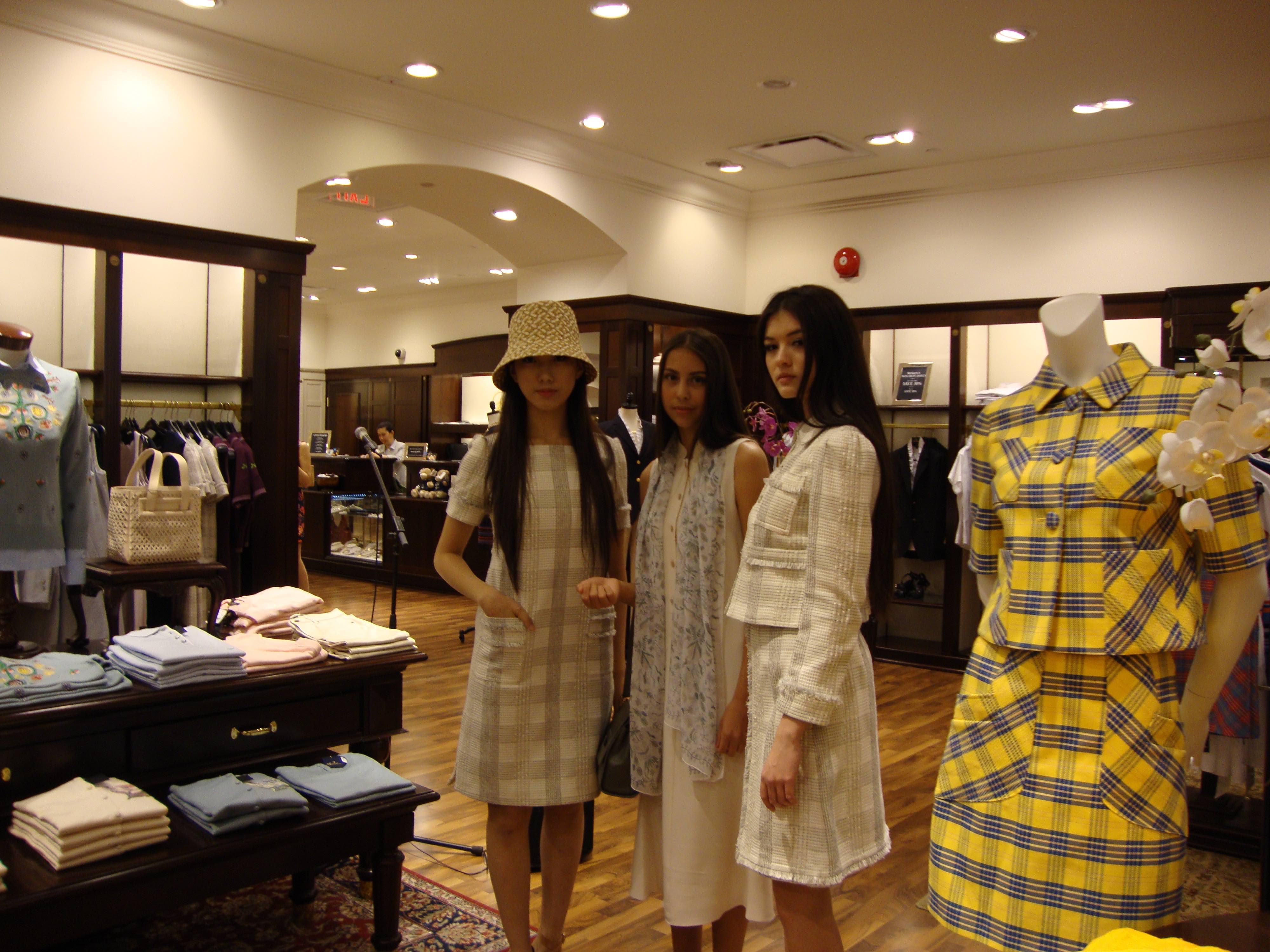 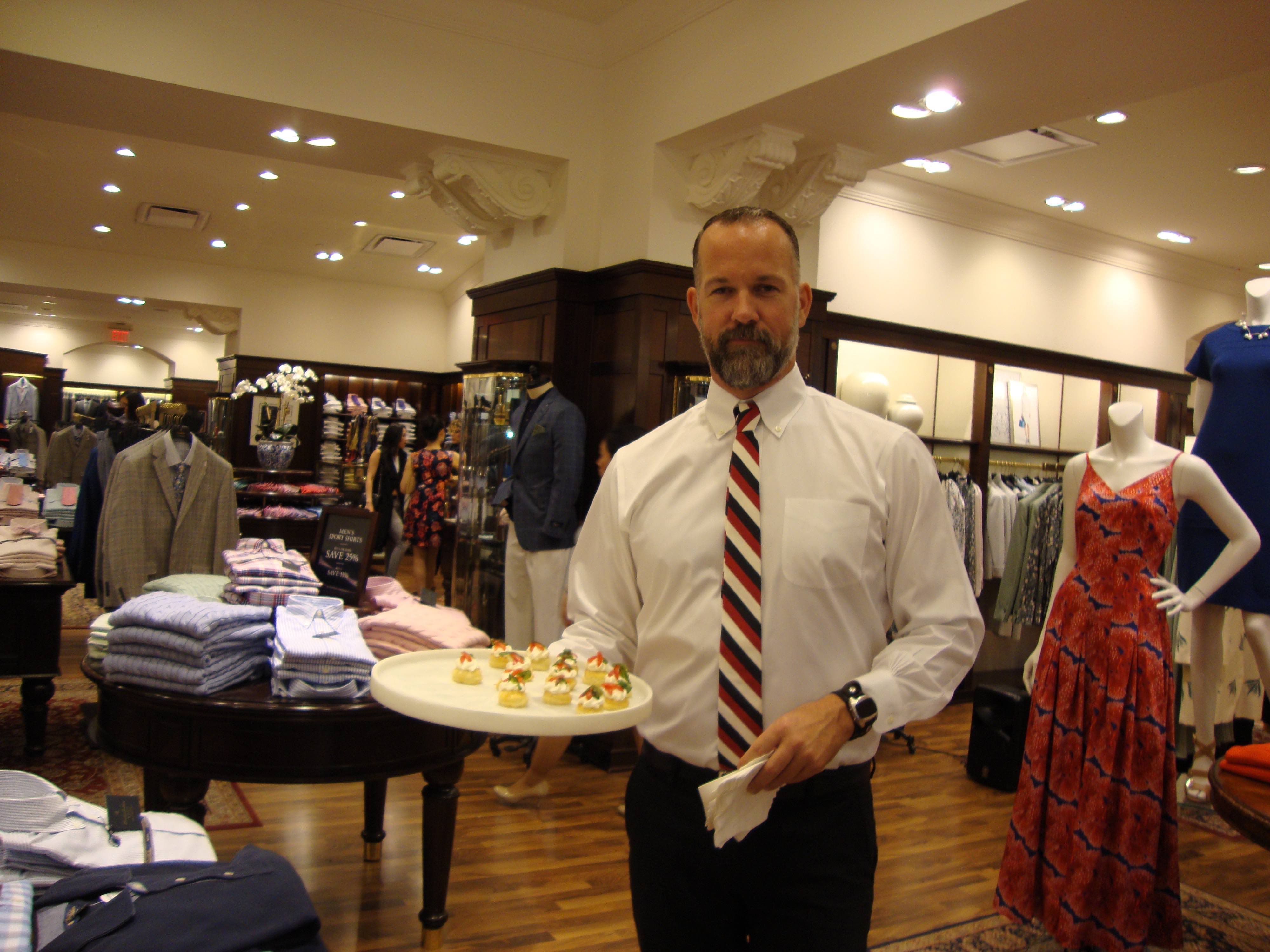 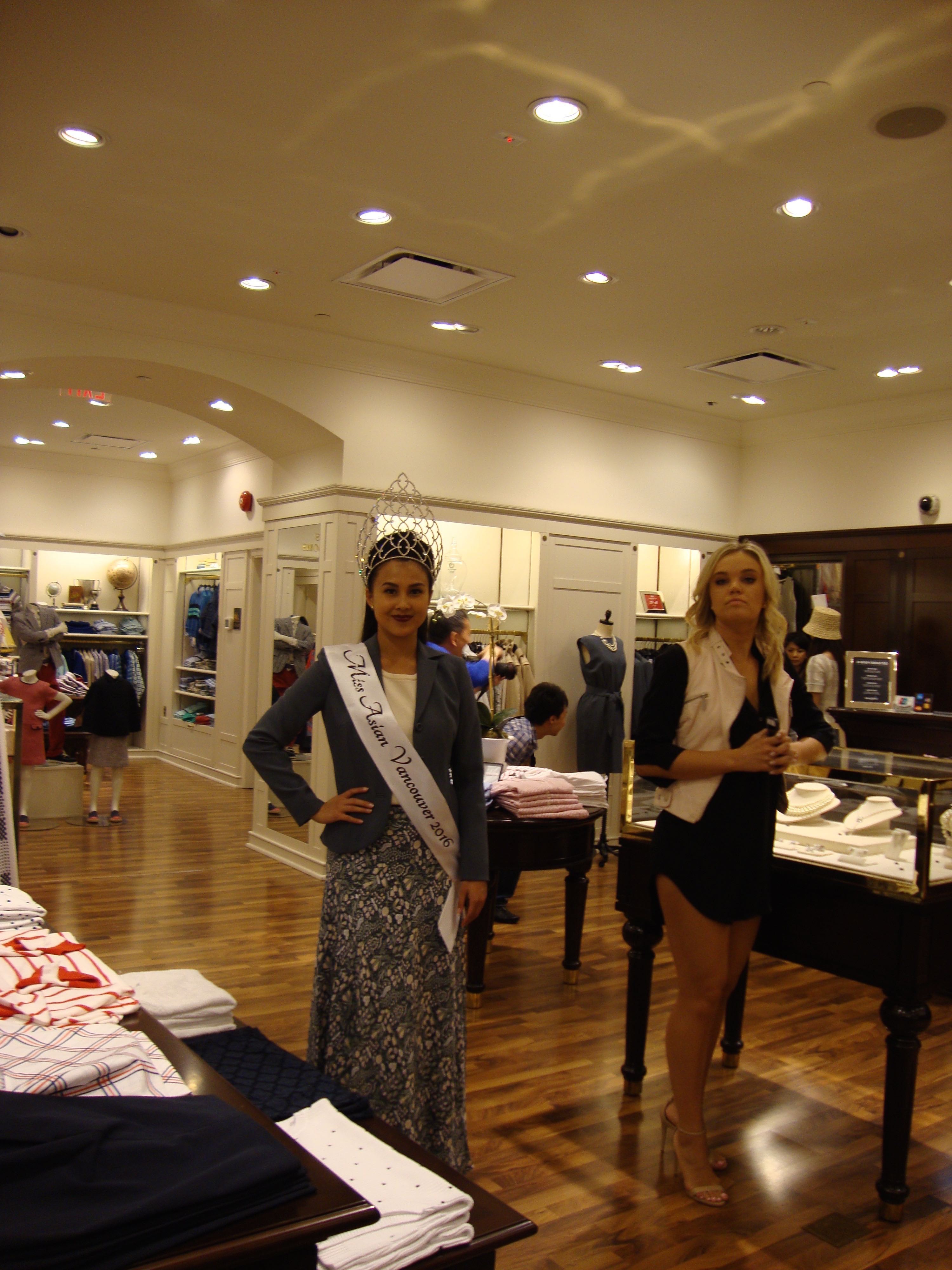 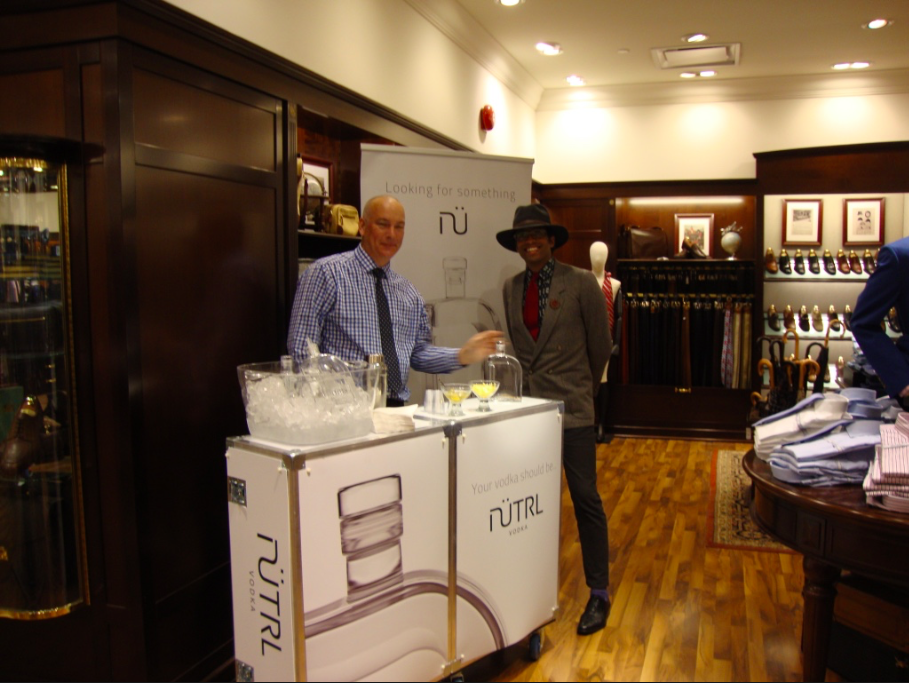