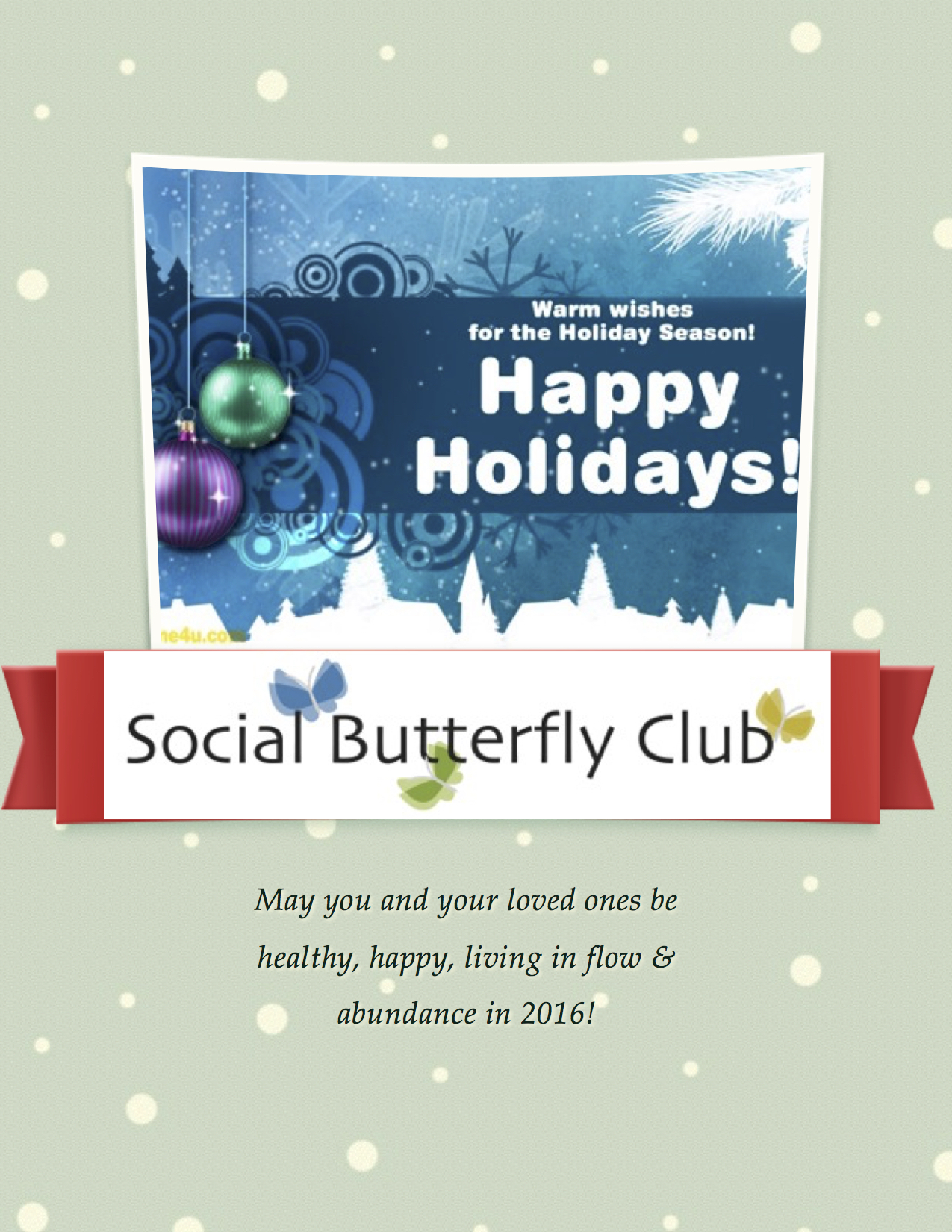 I have been feeling guilty for having not had the time to write a proper newsletter since June 2015.  It's year end, and I'm 6 months behind.  I have learned from the past 11 years of writing Social Butterfly Club monthly newsletters that it's better to take time to write properly than to write as a timed assignment to fulfill a goal.

I have been pregnant with ideas, thoughts, exploration, and research, feeling deeply about our humanity.  It started off this summer when my friend Michael Julian Berz committed suicide by jumping off a bridge after months of serious depression.  It left me feeling confused, sad and hopeless in my powerlessness in helping him as a friend.  It made me question the social condition whereby such a talented and artistic man is starved financially, creatively and romantically, facing a daily struggle for survival.  He was 47, yet he felt so frail and vulnerable, a walking heart throbbing with pain and existential crisis like a permanent cloud above his head.  He felt like a small child to me, one desperate for a hug, affection and emotional connection, yet no amount of attention was enough to feed this endless hunger.  It was around that time that I began to read more of Dr. Gabor Mate's writings and watch his speeches on YouTube with his insights on addiction, illness, spirituality, and how our capitalistic society is making us sick.  I felt withdrawn, not wanting to be a part of the sea of humanity, but instead, perched like a crow on the edge to observe humanity for what it is honestly. 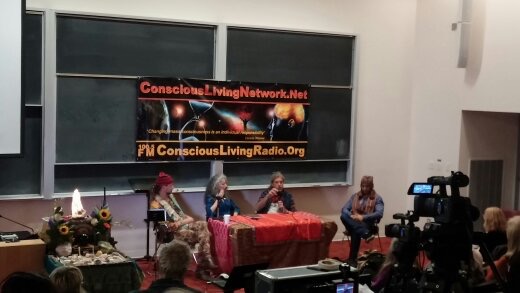 Sometime in the Fall, my friend Andrew Rezmer organized the 5th Anniversary of Spirit Plant Medicine Conference at UBC and invited me as media to cover this event. I felt very privileged since CBC was denied filming rights and I was the only one invited, and to be allowed to take photos.  Having grown up in a very strict middle class Chinese household, marijuana and any type of substance were labelled drugs and were shunned with severe stigma.  In my mother's mind, drugs are what got the homeless on the streets of Downtown Eastside.

At the conference, I heard a well respected Harvard professor Dr. Bruce Damer share his fascinating stories about his induced trips, where he visualized going back to the womb, feeling the love of his mother, to the moment of inception, then back millions of years, seeing dinosaurs, and then back to single cell organism, etc.  The same professor, at a later lecture, spoke about Arcadia as a place for rite of passage for the young Greeks, and as a ritual of a drug-induced trip with food and beautiful ladies. He told the story that when John the Baptist baptized people, he would hold one hand on their heart and pinch their nose with the other hand, put them under water and pull them up just before they drowned to induce a chemical trip releasing DMT.  The early Christians were nothing like the Christians we know today. It was the Roman powers who took over Christianity and reformed it to be a stifling patriarchy, changing western civilization for the past 2,000 years.

That conference was an eye-opener. Not all of the speakers made complete sense, nor did they all speak in a linear fashion. Klindi Lyi even referred to women as aliens that came to earth who did not need men to reproduce.  The audience was very eclectic and could be described as the biggest gathering of hippies of the West Coast.  However the case, I learned that mushrooms, marijuana, peyote, ayahuasca and all these natural plants have been known and valued by every human culture, and many of these plants have been institutionalized as tools for healing, for spiritual development, and much more.  The discussion and dialogue about spirituality came up again and again, and during one of the panel discussions, an Andean Shaman Jhaimy Alvarez-Acosta said, not everyone who takes ayahuasca will have a trip; the spirit has to choose you.  That small fact completely shifted my perspective on these plants.  Originally, I thought of them the same as I did for cigarettes and alcohol -- a recreational substance to give people a high.  It has a much deeper meaning than an automatic induced high.  The topic of ethical guidance was expressed by every speaker.  I also learned from Jhaimy Alvarez-Acosta that not all trips are good trips because people hold in so much pain and trauma. These spirit plants make you face what's inside with honesty.  If you have trauma you have not dealt with, then that will come out.  So don't blame the spirit plant medicine.

This holiday season, I was ready to chill and rest after a very busy fall and winter season of work.  The shocker came on December 23rd when I found out that my stepfather's 55 year old cousin committed suicide, leaving his 38 year old wife and 6 year old daughter behind.  I did not know this man very well, only having met him twice in person, yet the sadness for this unfortunate situation washed over our whole family.  I felt angry on behalf of his wife, blaming him for deserting them.  After a day, I felt deep compassion for this man. It must have been unbearable for him to deal with life to leave in the manner in which he did.  We didn't even see a sign of depression, but as they say, you can never judge a book by its cover.  It's unfair for me to judge him, for I never walked in his shoes.  Some things seem senseless to me: the war on Syria; the coldness of the Muslim countries closing their boarders to their fellow Muslim Syrian refugees is one of shock and hypocrisy. Whatever happened to the well-known Muslim generosity and hospitality?  The racism and rampant “US versus them” mentality that is all over the internet is unbearable, leading to heated debates about what is freedom of speech versus hate speech; and terrorism leading to a process of unfriending.

The lesson I had to learn this year was discernment.  Learning to speak my truth without being pushed over, bullied, influenced, tricked or doubting my own judgement/worth.  Learning the value of my time, skills and protecting that of my team members.  Learning to say no over and over and staying my ground when it comes to negotiations.  Sometimes it's best to walk away from a situation.

I have also learned that true abundance will flow once you have let go of fear, let go of the mentality of survival, and do what you do best with passion to serve the higher purpose.  With this constant feeling of gratitude and purpose, the universe will put everything in alignment to support you, because you're doing God's work.  The key is gratitude and love, the high energy vibration which will weave all manifestation of material abundance.

Everybody goes through up and downs, and we must be grateful for all the lessons that we get to learn.  Some of our worst enemies are our best teachers, so in that sense we must be grateful to them, as they hold up a mirror that reflects things in ourselves that we recognize and detest in them.  I was very proud of myself that, more than ever, I have learned to roll with it.  This new sense of extreme adaptability comes from longer patience, deeper compassion, and more understanding of the ayurvedic body types and knowing karma.  I now know that life is about the journey, and not the destination; and that I manifest everything that happens in my life based on the vibration I send out with my emotional state.  So I do my best to accept all that happens, be accountable, not fall prey to the blaming game because that's all ego.  I look for the lesson in any situation, and appreciate what skills or inner strength I gain from the experience, and thank the universe for giving me these challenges, as I know I'm being prepared to become stronger and to take on bigger challenges in the future. 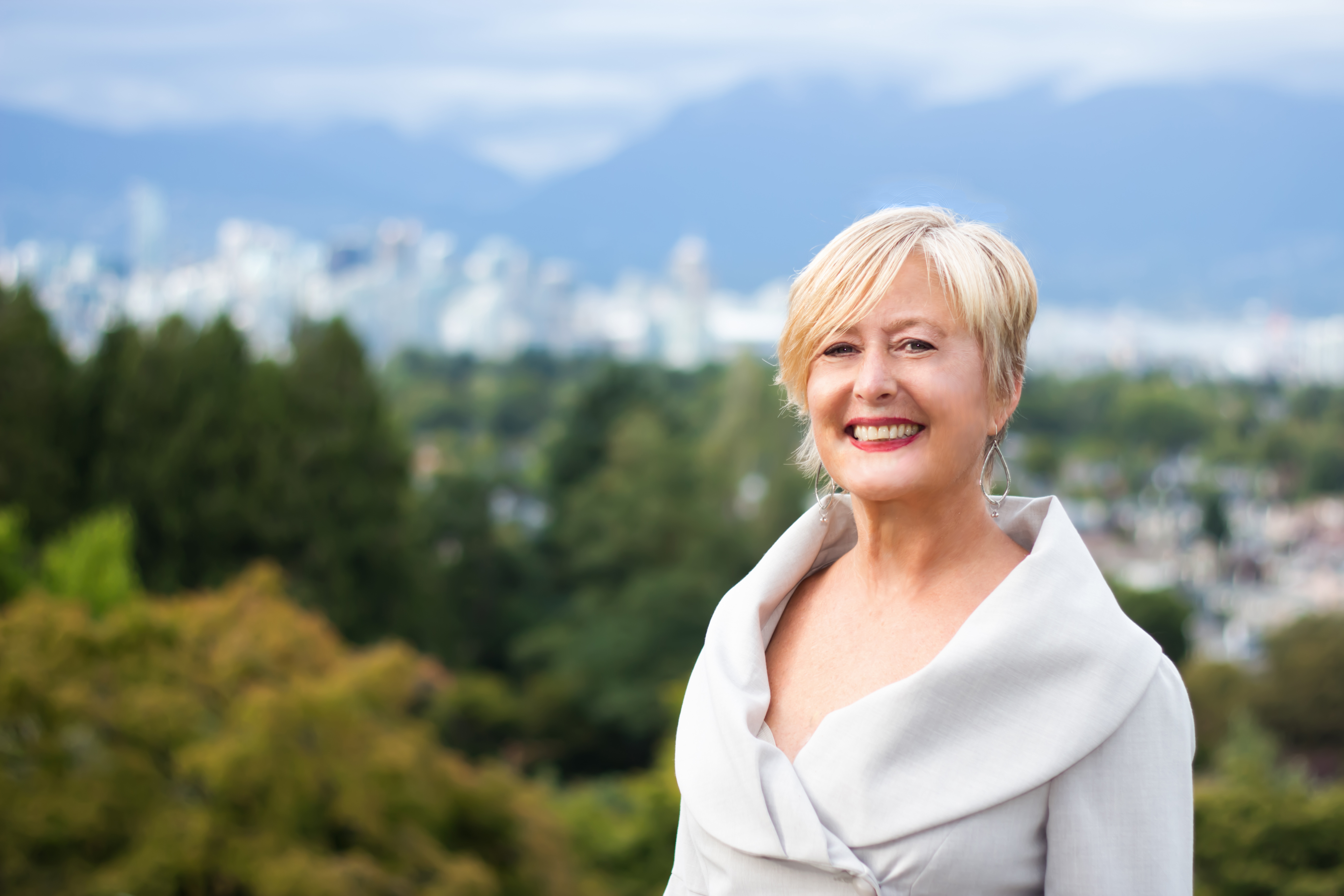 I felt very blessed this year to have met Kim De Boer, a Body Code and Emotion Code energy healer. She has helped me clear 10 feet of heart wall made of ice, cleared a lot of ancestral left over emotions such as longing, anxiety, fear of success, etc, and cleared a curse.  She taught me that all sickness stems from unhealthy emotion that we cannot process and that stays within our bodies, leading to misalignment of the chakras and other organs, and long term, leading to serious illness.  The same goes for animals.  This has really been an eye-opening year about energy for me; that the invisible world is way more dynamic and powerful than the manifested material world in which we exist, and that it is a small fracture of the totality of our reality.  The heart is the most powerful engine, while the head is more like the steering wheel, leading us in a direction, but not to a source of power.  After my heart wall got cleared, I felt physical pain in my heart. For a whole week, I felt like I had gone through a serious relationship break up.  It felt so tender and raw and open that I immediately rebuilt a secret heart wall that later Kim had to clear for me again.  She warned me that if I continue to build my heart wall, it may lead to a heart attack.  I felt so different, not so cool-headed and logical. 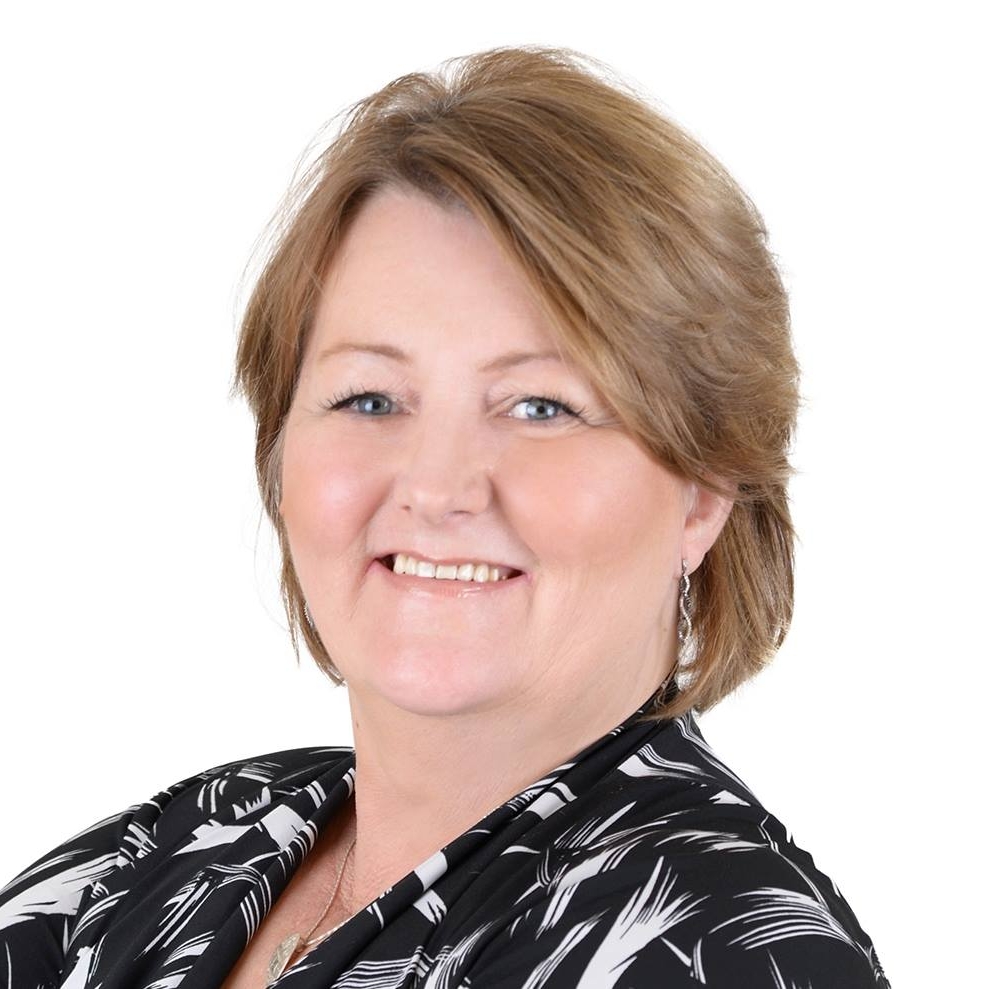 I recently attended an energy healing workshop led by Corinne Ropp in Coquitlam with 10 other people.  It was a heart opening experience in which we started with group-guided meditation.  A massage table was then brought in and each person lay on the table while everyone in the group stood in a circle around the table to put their healing energy towards the person.  Afterwards, we spoke about our experience, what we saw.  Apparently my third eye got opened and I had magnificent visuals.  I saw one lady as a beautiful mermaid playfully swimming around in a jade cave with a million fireflies above.  It was an exquisite scene where she had long curly glowing orange hair and the most mischievous smile.  I saw another lady floating on top of a circular field of sunflowers. The sunflowers were receiving a celestial energy source and channelling all that power to the lady. She was a catalyst and broadcasting that energy to the world as if a light was hitting a crystal creating a light spectrum worldwide.  I really don't know what these images meant; it was delicious to witness them.