Fresh Eyes On A Time Past 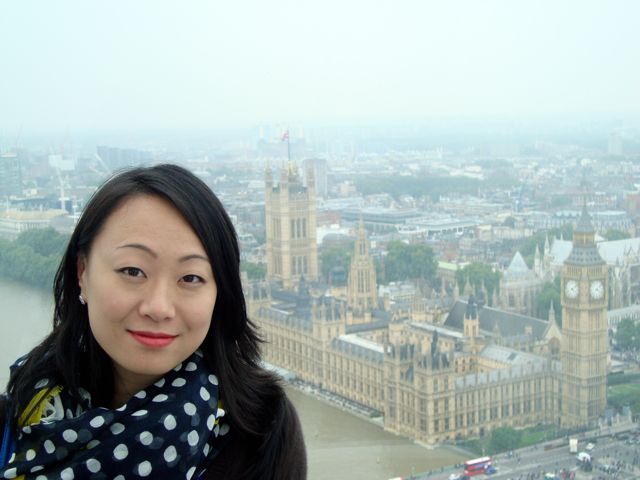 When I wrote my 2014 intentions on December 31, 2013, I included visiting my best friend Tej in Istanbul.  That was the second time I wrote that intention on my annual intention list on my fridge.  I didn’t know where I would get the money or how I would get the time to visit her, but it’s been years and I really missed my friend.  This wish became a reality when she moved to London this summer I was able to spend 3 days with her during my European vacation in early September. 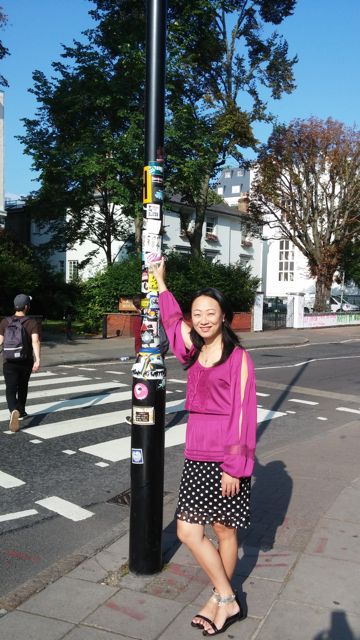 London, a global financial centre where so many movies and books were set in, a city full of reputations.  Before going, I really had no clue about London besides that there is Big Ben, London Bridge, and the London Eye; and that I might run into a lot of drugged-out youth because the club culture is huge. 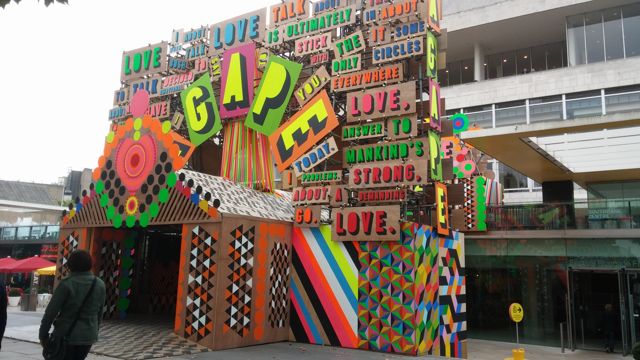 That wasn’t quite my experience.  After landing in Heathrow, I noticed how organized and efficient this airport was, and with the guidance of airport staff, we were able to get on their public transit quite quickly without any hiccups.  I found out after I arrived at my friend’s place that most people who live in London don’t drive.  They use the “tube” which is their metro (or our skytrain) to get around, and if that is not sufficient, taxi is readily available.  I tipped as usual and the taxi driver was super friendly. I thought I’m off to a good start in London; British people aren’t as cold as they’ve been portrayed.  The second time I tried to tip, my friend stopped me and educated me that nobody tips for anything in Europe. 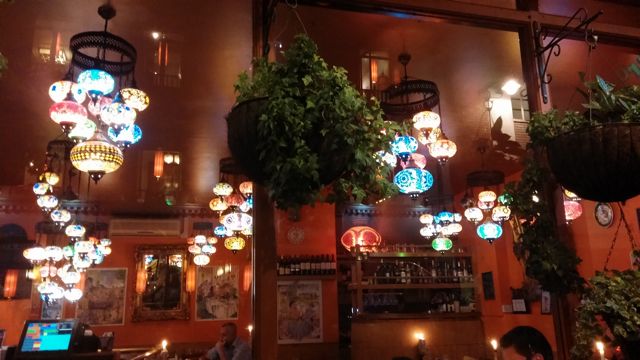 London is very quaint, people dress preppy, quite a few good looking men in beautifully tailored navy blue or black suits.  I went to the British Museum and witnessed the den of thieves. I felt really sad that there are ancient relics that the British just took from sacred temples, and brought chunks of wall art, deities, and many sculpture, paintings and countless cultural artefacts from around the world. 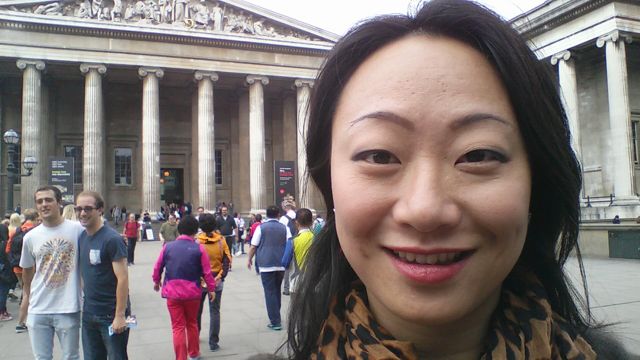 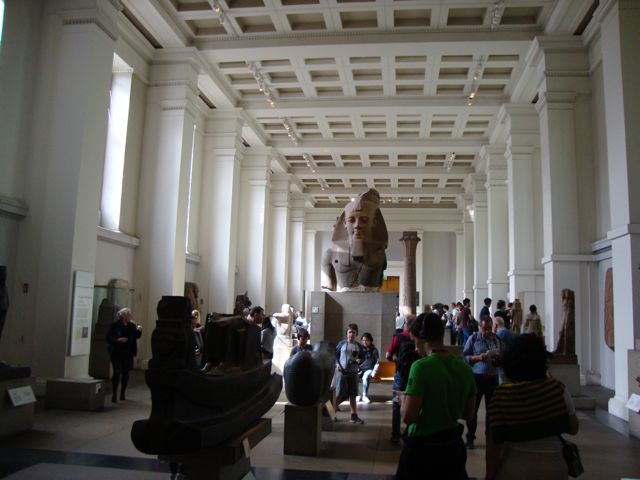 My second day in London was spent visiting Big Ben, taking pictures of Westminster Abby, waiting in line to see the London Eye, and going through the underground guided tour learning all about London’s history.  I found the tour to be the most interested. Even though I know it’s all movie props, and our guides are regular folks with theatre make up, hearing about characters like Dr. Jekyll & Mr. Hyde and historical events like black death made me feel a deeper connection to this incredible city. 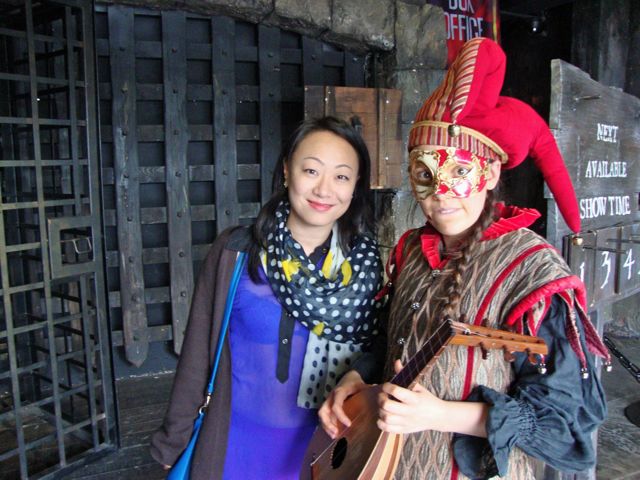 That night, my best friend took off her mommy hat and got dressed up and we went to see the musical “Miss Saigon” followed by a dinner in Chinatown.  The musical was phenomenal! A great cast and even more unbelievable stage and set.  One scene had a real helicopter drop down and take off.  I was feeling “whoa, I’m the country mouse that’s visiting the big city.” Our theatre shows definitely don’t use real helicopters, and don’t sell out 2300 seats every night at 120 Euros a pop. 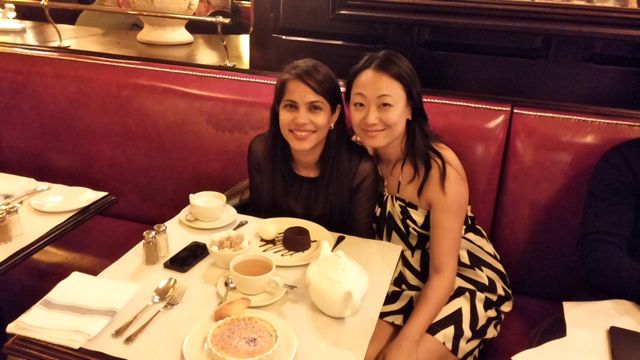 On my third and final night in London, I went to visit TATE Modern, and let me tell you, you need to be super healthy to walk through all 6 levels of that art gallery as there are so many things to see.  Surprisingly, by level 4, I felt like crying.  There seemed to be tremendous sadness locked in some of these abstract modern paintings, especially one by Salvadore Dali. 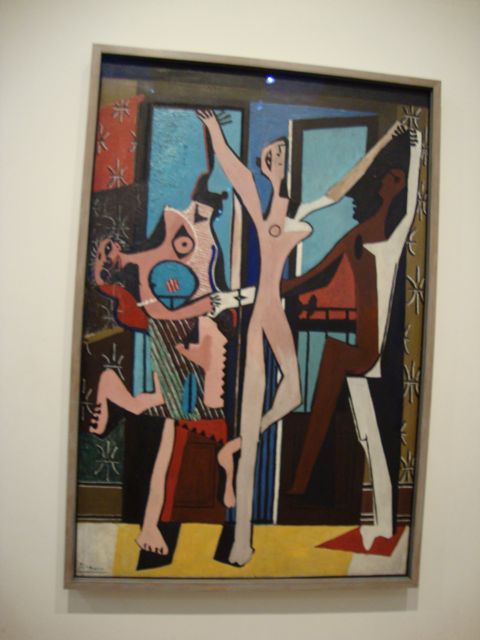 It was about him, his best friend and a girlfriend who both men were in love with.  He created that painting to show the drifting apart of his friendship with his male friend after he got the girl.  I didn’t think I would get as affected by modern painting because half the time I can’t figure out what the object in the painting is, but art has this incredible power of impact, it stirs up so many emotions.  I fell in love with the TATE gift shop. It occupied the whole ground floor, with a huge section for postcards made from the art exhibiting in the museum, as well as other quirky ones. In addition, there were art books, umbrellas, coffee mugs and the usual suspects.  I really wanted to buy a TATE umbrella, but the nicely designed ones were those big umbrellas which would have been too much hassle to travel with, so I didn’t buy one.  That night, my best friend and another high school friend, who we both haven’t seen in years, met up at an Italian restaurant in a cobble stoned square not too far from the British Museum. But first, I went to an Apple store to buy a new charger for my laptop.  I only discovered at the store, it was probably my friend’s 1 year old daughter who chewed up my charger cable since it’s still fairly new.  100 Euro lesson learned -- put away high tech stuff around dogs and babies!  Yes, it was a romantic night, dining outside under the stars, smelling the incessant cigarettes from the posh young people at the next table, almost twisted my ankle twice wearing my heels on cobble stone street, looking fabulous.  We then headed out to another restaurant for dessert, and I felt like I was on the movie set of The Godfather.  It was one of those old established restaurant with wood everything, fine china, waiters in crisp suits with proper manners, even their bathroom was spacious and tasteful. 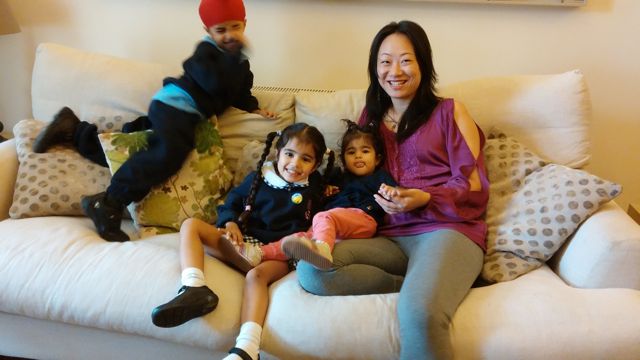 I quite enjoyed London’s easy to navigate tube system, getting whistled at by construction workers by my friend’s “flat”, the diverse shopping opportunity, and the exciting and juicy people watching.  It’s a global melting pot of cultures, language and fashion.  It’s a city that I must come back and spend a week or two to get to know, even if it’s just for me to gawk at their totally unique retail window displays, and spending time with my god-children who I completely fell in love with. 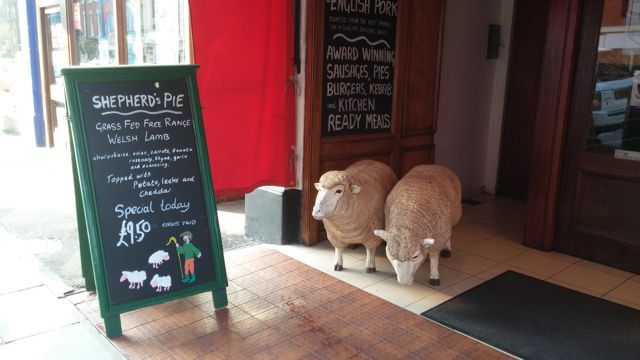